Just after 1am Friday, Troopers responded to a fatal crash on SH-110 S, just south of the city of Tyler in Smith County.   The investigators preliminary report indicates that the driver of a 2016 Toyota Corolla was traveling north on SH-110 S, when for an unknown reason, the vehicle traveled off the east side of the roadway and struck a culvert.  The vehicle became airborne and rolled multiple times, ejecting the driver. The driver was identified as 26 year old Jerry Johnson Jr. , of Whitehouse.  Johnson was transported to UT-Health East Texas – Tyler where he was later pronounced by Judge Andy Dunklin. The crash remains under investigation. 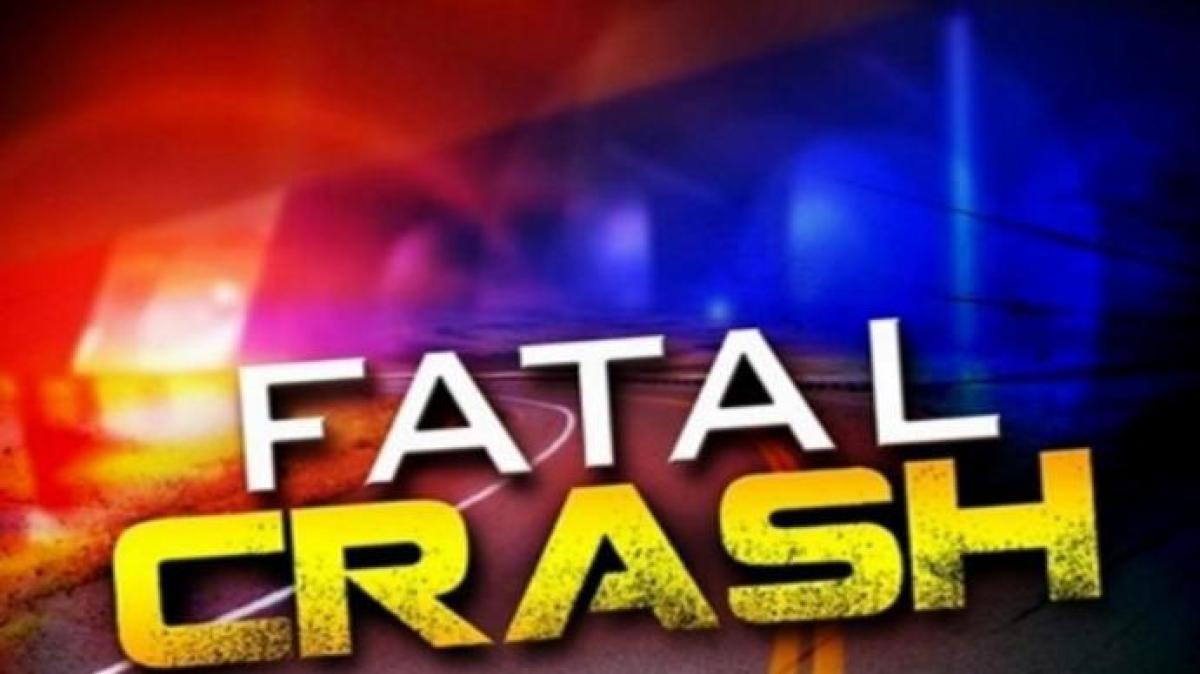